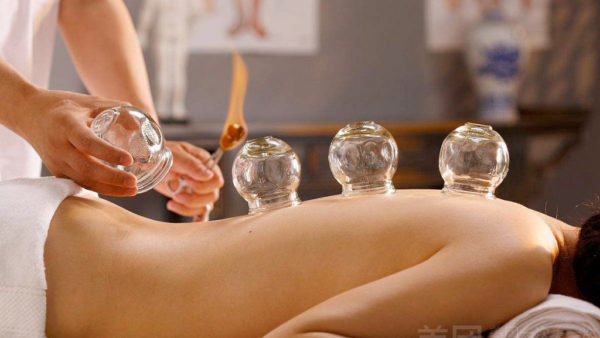 Hijama is a therapeutic process for the removal of unclean blood (dead blood cells) from the body. With a Hijama therapy you clean your body from acidic and toxic substances (blood stasis), which are located in the body and only increase as we get older. The blood stasis in the body slows down and in the worst case it blocks the flow of oxygen, nutrients, moisture, minerals, vitamins, enzymes, hormones and antibodies to the cells, tissues and organs. 70% of all diseases, aches and pains are the result of blood unable to reach certain parts of the body. Hijama therapy ensures that the blood reaches these parts of the body.

The cupping (hijama) has been practiced for more than 4000 years and can be traced back to the ancient Egyptians, Babylonians and Chinese. the Angels. Practicing hijama not only brings good health, but also the reward of Allah.
The word “hijama” is derived from “hajm” which means “sucking.” Hijama is an alternative healing method that works with a cup that is placed at certain points of your body. By applying a small number of slices at these points, the air is sucked out of the cup by means of a pump, creating a negative pressure. Because of this negative pressure, the overloaded (unclean) blood comes out. This healing method has been used successfully for thousands of years by the Chinese and Arabs. It was the most recommended medical cure by the Messenger (sallallaahu’alayhi wa sallam) who said, “Indeed, the best of the remedies you have is cupping.”
(Al – Boekhaarie)

Hijama has an important place in medicine from Islam. The hadiths about Hijama are numerous and not only was it recommended but it was even ordered by the Angels to the prophet (sallallaahu ‘alayhi wa sallam). The messenger of Allah (sallallaahu’alayhi wa sallam) said: “All groups of Angels that I passed during Isra and Mi’raa (night and sky voyage) said to me:” Recommend to perform your Hijama community. ” in al-Silsilah as-Sah’ieh’ah, 2263).

It has been narrated from Ibn Abbas (radi-alallah 3enhu) that the prophet (sallallaahu ‘alayhiwa sallam) said: “Healing is in 3 things; in the incision (incision) of the one who performs hijama, in drinking honey and in branding with fire, but I advise my Ummah (community) not to brand it. ”
(narrated by al Bukhaari, 5356)

Annas hands on; “The prophet (sallallaahu ‘alayhi wa sallam) applied all hijama to his skull while he was capable of Ihram because of migraine.”
(Boekhaari 6598)